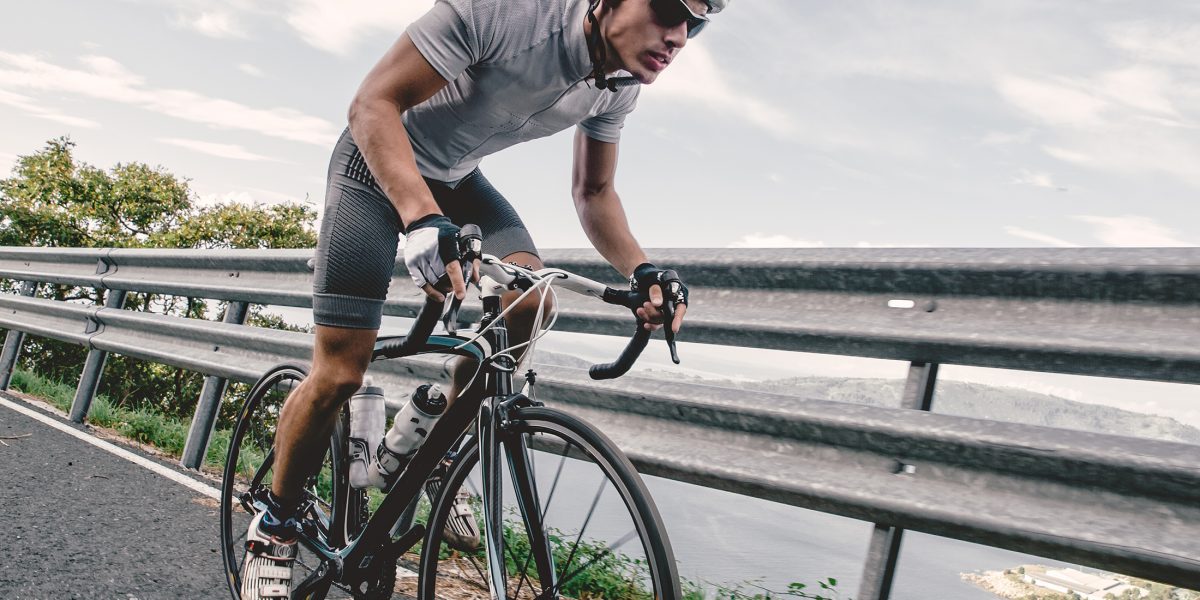 Cycling As a Cause of Impotence: Myth or Reality

A hypothesis that bicycling may be the cause of impotence and sexual dysfunction in men has attracted a lot of attention. According to this theory, prolonged cycling may be associated with erectile dysfunction. However, this depends on many factors, such as the amount of time of cycling per week, the age of the cyclist, his age and skill, as well as the bicycle fit.

Many things can cause ED and impotence. For example, such physical issues as damage to nerves, arteries, muscles and tissues responsible for an erection may lead to this sexual dysfunction.

However, ED is most commonly caused by diseases, including diabetes, kidney disease, chronic alcoholism, atherosclerosis, vascular disease, and neurologic disease.

Besides, erectile dysfunction may be the result of different lifestyle issues, such as smoking, poor physical activity and obesity.

Cycling as a Potential Cause of ED

Bicycling might theoretically lead to erectile dysfunction, since continuous pressure on the tissues of the perineum may cause the damage of blood vessels and nerves that are responsible for an erection. Therefore, spending too much time in the same position on the saddle might result in temporary erectile dysfunction. However, if the tissues are damaged repeatedly and they cannot recover, this disorder may become permanent.

As mentioned before, many factors contribute to the risk of ED in cyclists. Those factors may include the weight of the cyclist, design of the saddle, or the cycling intensity. Overall, the less the pressure on the perineum, the lower the risk of developing erectile dysfunction.

Normally, symptoms of erectile dysfunction or impotence in cyclists occur long before the problem gets serious. These symptoms may include pain, numbness or tingling in the perineum caused by reduced blood flow. Therefore, if you do not notice such symptoms, there is nothing to worry about. Otherwise, it is important to address the problem as soon as possible to prevent the development of the disorder.

How to Prevent Erectile Dysfunction

In case you experience the symptoms mentioned above when cycling, consider the following tips to prevent complications. If you have been cycling for a long time, it would be a good idea to take a break, stand up on the pedals, or stretch until you return to normal condition. When riding, try to change your position as frequently as you can. A bike seat plays an important role, so consider adjusting it in order to reduce pressure and try to keep the seat level angled slightly downwards. Wearing good cycling shorts with a comfortable pad may also help.

How to Choose Bicycle Saddle

There are numerous options available on the market. Some saddles are now specifically designed to reduce pressure on the perineum. They offer a cutout in the middle to relieve the pressure, and many cyclists agree that it makes a saddle more comfortable.

In addition, according to some study, wider saddles tend to be better than narrow ones, since they allow more weight to be distributed to the sit bones, and they cause less pressure on the perineum, too. Besides, the study found that narrow saddles result in less blood flow than wider ones.