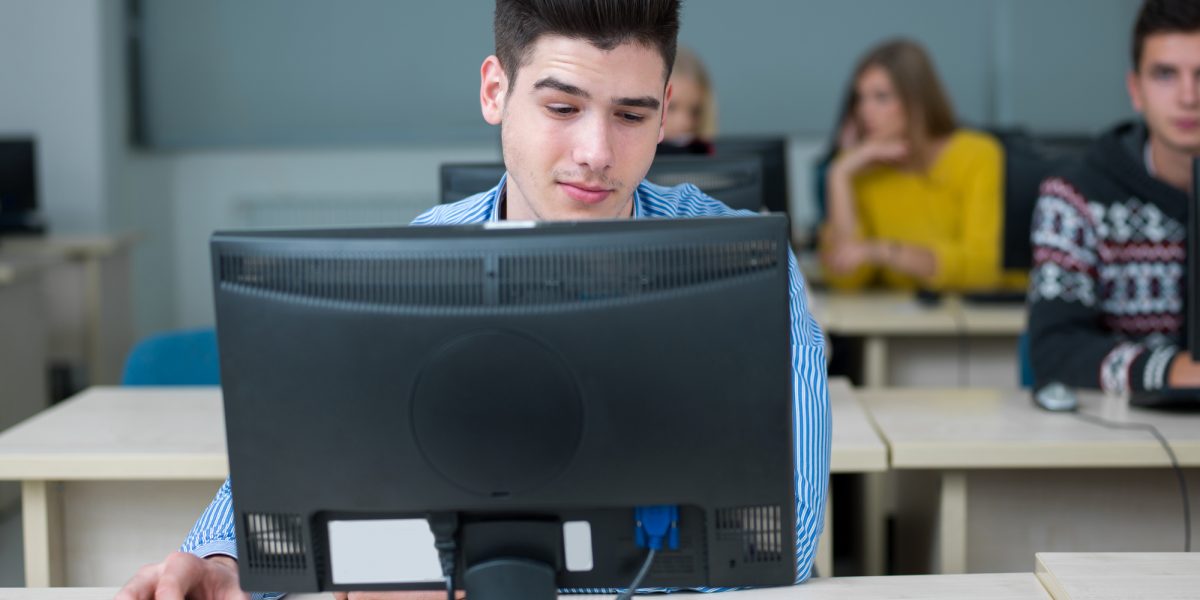 Viagra for teens? Whatever next?

There has been an interesting medical trend. It seems we are maturing sexually at ever younger ages. The statistics are a little frightening to parents — they are the older folk supposed to have some control over this. A significant number of children are experimenting with sex from the age of twelve onward. You can tell this from the distressing number of teenage pregnancies and the steady increase in the number of teens magically appearing with sexually transmitted diseases. Some people are already talking about the need to begin sex education at the age of five and be prepared to hand out condoms to children at schools. Given puberty can start at the age of ten, this may put increasing pressure on teachers to be very proactive to get the message about the risks of sex across before it’s too late. Except, of course, parents get all hinky about how innocent their children are and so no need to introduce these very adult ideas to them so young.

So there we all are not thinking very much about this and along comes a story about a doctor faced with a seventeen-year-old claiming erectile dysfunction and asking for help. For those of us who have reached a slightly more advanced age, the one thing we always remember is the years of great sex as a teen. Even the doctors agree “men” reach their sexual peak around the age of eighteen. After that, it’s all steadily downhill. So is it possible a teen could have erectile dysfunction? Well, there’s the always popular performance anxiety. It doesn’t matter how old you are, you can still talk yourself out of having fun. Sadly, if the anxiety turns into depression, this can produce a loss of libido and all sexual activity will become a distant memory. But, fortunately, the insecurities of the teenage years usually pass and, with the right partner as an adult, sex grows increasingly enjoyable.

This leaves all the physical problems. Obviously, there can be injuries both direct and indirect. It’s a sad fact of life that younger drivers have an amazing talent for hitting both moving and static targets. Then there can be infections and inflammations causing tenderness and pain of sufficient intensity to deter sexual activity. And, of course, there’s the ever popular hernia which, if it becomes strangulated, can seriously damage your testicles. Finally, there’s the increasingly painful testicular torsion which cuts off the supply of blood to a testicle, allowing it to die.

So, if there are no obvious physical problems and the mind appears clear, why should teens be appearing in doctor’s surgeries to ask for Viagra? Ah, so there you have you answer. The young have been sexually active for so long, they grow tired of one-night stands and casual sex. Yet they are not yet ready to settle down with a steady partner. They therefore look to Viagra to add a little extra spice to their love lives. So how should doctors react? The doctor writing the article was unsympathetic and refused the prescription. He feared a small stampede of young men looking for a boost to their jaded sex lives.