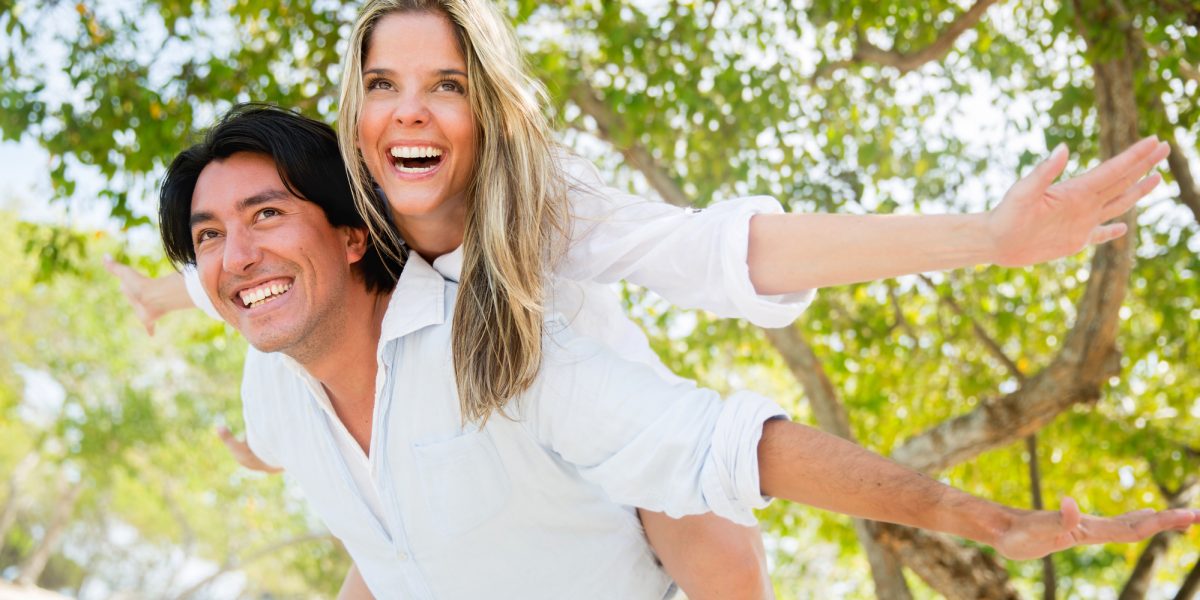 When you are young, sex seems so simple. You see a girl and there’s that instant response as you think about sex. But as you grow older, that instant connection between sexual stimulation and erection slows down. For some, it’s a psychological problem – self-confidence takes a battering over time and a mixture of shyness and performance anxiety takes its toll. For others, it really is an age thing. Erectile dysfunction does grow more common as men grow older.

Let’s start with a simple explanation of how an erection is formed. When you experience sexual stimulation, the brain sends a message down to the main artery leading into the penis. There are a series of muscles in the walls of this blood vessel and, when the right chemicals are released, the muscles dilate, allowing more blood to flow into into the penis. Think of this process as like you turning a faucet or opening a valve to increase the flow of a liquid. When that extra blood flows into the penis, it’s soaked up by a spongy area of tissue. The swelling of this sponge pinches the veins that should take the blood out of the penis. The more the sponge absorbs, the less blood is released and the harder your erection grows. When the sexual activity is over, the brain stimulates the release of a second chemical which contracts the muscles in the artery walls. This cuts off the blood flowing into the penis and the existing blood drains out of the sponge.

So the problem of erectile dysfunction comes in the following situations:

Cialis works by preventing the body from releasing the second chemical too early. This allows you to respond naturally to the sexual stimulation and to build up the confidence that your erection will not suddenly deflate. It will also help when your body has been affected by injury or disease. When the cause of the ED is a side effect from another drug, you must talk through the problem with your healthcare provider. A substitute drug must be found or the dosage adjusted to allow sexual activity to resume. But no drug on the market can help you if the physical damage is too great or, more importantly, if you no longer find sex interesting. Men only produce an erection if their libido is active and they find their proposed partner attractive. If the psychological problems are too great, no drug can produce an erection.