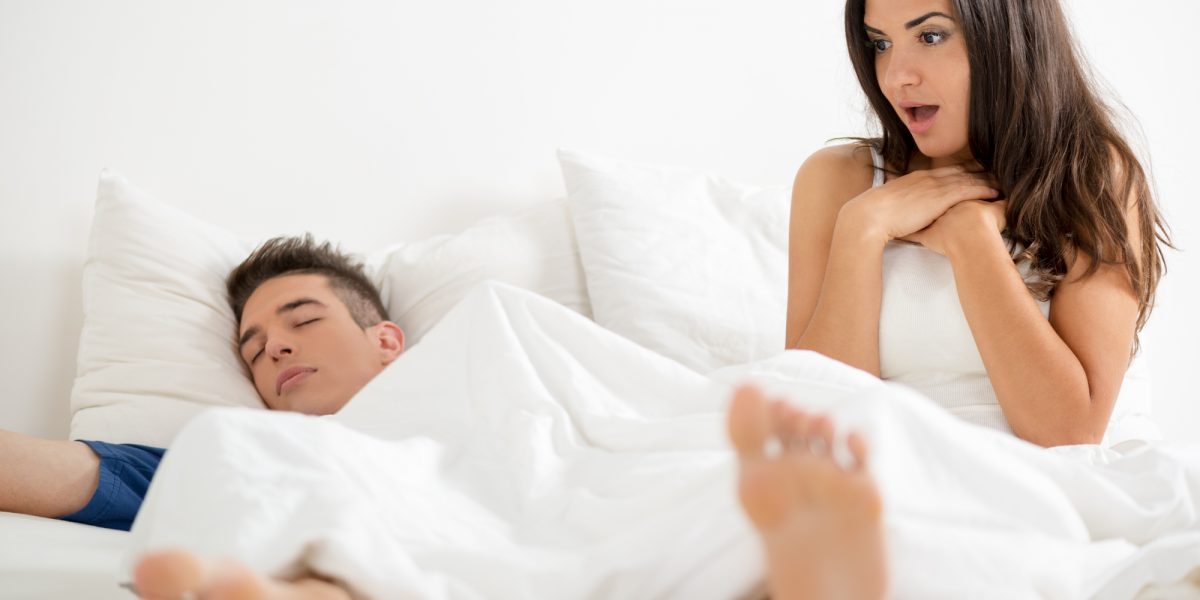 What Does Lack of Morning Wood Say about Your Sexual Health?

It is quite common for men to wake up with an erection. Sometimes, a lack of morning wood may indicate a problem concerning your potency. In this article, you will find out about the mechanism of morning erections, what happens when they do not occur, and whether it is time to worry about your sexual health.

What Is a Morning Erection?

Morning erections, also commonly known as morning wood, are common among men and can even be present among infants. They occur during REM (rapid eye movement) sleep, a sleep stage characterized by rapid eye movements, bodily movement, faster pulse and breathing, as well as more dreaming.

To understand why erections appear during sleep, you need to understand how sleep works. Our autonomic nervous system is divided into the sympathetic and parasympathetic systems, and sleep is usually a balance between the two. Although there is no concrete evidence, there is a theory that during the REM sleep, the body’s systems, including the erectile tissue function, are tested. The parasympathetic nerves trigger the tissues to become filled with blood and stiff. There are several REM periods during the sleep, and the last one occurs upon awakening. This is why men often wake with an erection.

If You Don’t Have Morning Erections

Sometimes, erections may not occur upon awakening, and there a few reasons for that.

When it comes to adolescent boys, they may not have morning erections, since they are not fully capable of erections in general. They are likely have “morning wood” more frequently later though.

As it was mentioned before, nocturnal penile tumescence occurs during the REM phase. Therefore, if a man wakes up during another sleep phase, for example, because of insomnia, he may not experience a morning erection. This is because erections do not normally occur during lighter stages of sleep.

However, a man may also come out of REM sleep with no erections, which might indicate erectile dysfunction or impotence.

Men with ED are usually not capable of either achieving an erection at all or not stiff enough for having sex. There two types of erectile dysfunction causes: physiological and psychological. In fact, a lack of morning erection can help to understand which type of ED a man has.

If physiological causes take place, the penis cannot fill with blood, and therefore, cannot become erect. This usually has vascular causes behind, which means the blood vessels cannot function normally. Besides, erectile dysfunction may occur as a side effect of different medications. In this case, a man will not have a morning erection, too.

Erectile dysfunction may also occur because of psychological problems, such as anxiety, depression, lack of sexual arousal, etc. In this case, a man can still have morning wood, because there are no problems from physiological perspective.

However, a lack of morning erections does not necessarily mean there is something wrong, since not all men have them every day.

If You Do Have Erectile Dysfunction

Nowadays, there are many effective ED treatment options. If you notice that you have difficulties trying to achieve or maintain an erection, it is important to consult your doctor and discuss your specific situation in order to choose an option most suitable for you.